In 1740, the French Dominican priest Michel Le Quien published his Oriens Christianus (roughly, The Christian East) in three volumes. Sprawling in its coverage from the dawn of Christianity to the 18th century, this work collected written source material about the bishops, metropolitans, and patriarchs of all institutionalised churches on the territory of the patriarchates of Constantinople, Alexandria, Antioch, and Jerusalem. (In addition to the Latin and Greek-Orthodox churches, this included the Armenian, Georgian, Coptic, Ethiopian, Maronite, and Syriac-Orthodox churches, as well as the Church of the East in Persia). Le Quien's material was organised in comprehensive lists of succession in the Eastern Churches as part of a universal history of apostolic succession. Despite much additional research over the following centuries, his work remains a benchmark for Christian Oriental studies. Further material was later supplied by eminent scholars like Ernest Honigmann, Jean-Maurice Fiey, Stefan Timm, and Giorgio Fedalto, but Le Quien's catalogues have never been replaced. This project will use digital methods (including an easily accessible database and a digitally interactive visualisation) to take up Le Quien's challenge of comprehensive research into apostolic succession. Over the next four years, our team will concentrate on the patriarchates of Alexandria, Antioch, and Jerusalem from the 7th to 14th centuries. Using a range of sources (including synod records, historical works, epistolary collections, manuscript colophons, sigillographic evidence, and bishopric lists), we will confirm or correct existing data while also adding new entries. Our findings will be collected and recorded in a database, which will, in turn, be visualised via a geo-temporally coordinated multi-view web application and published online. 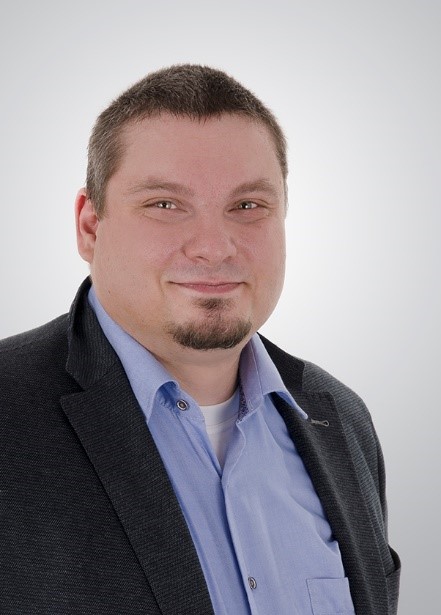 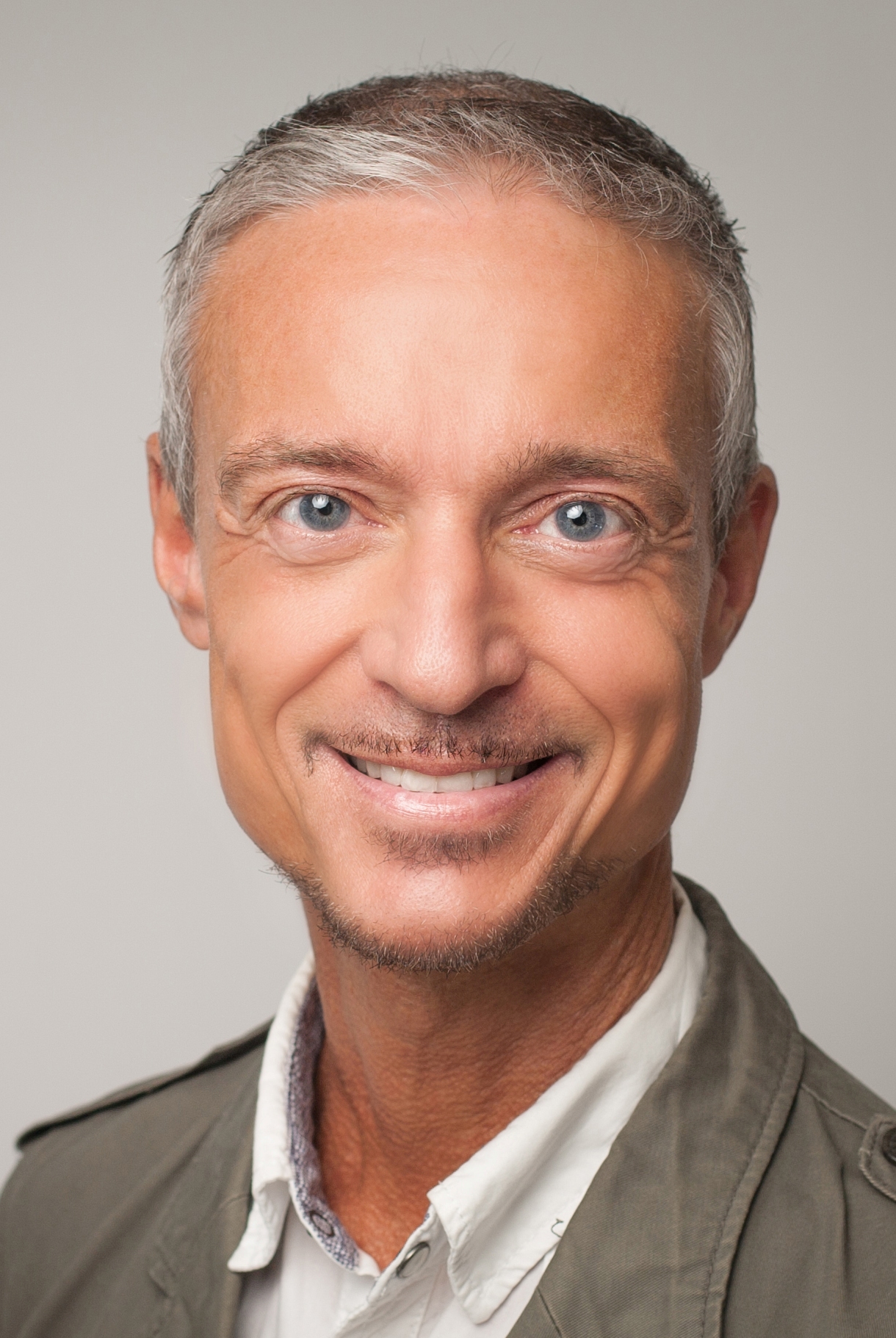