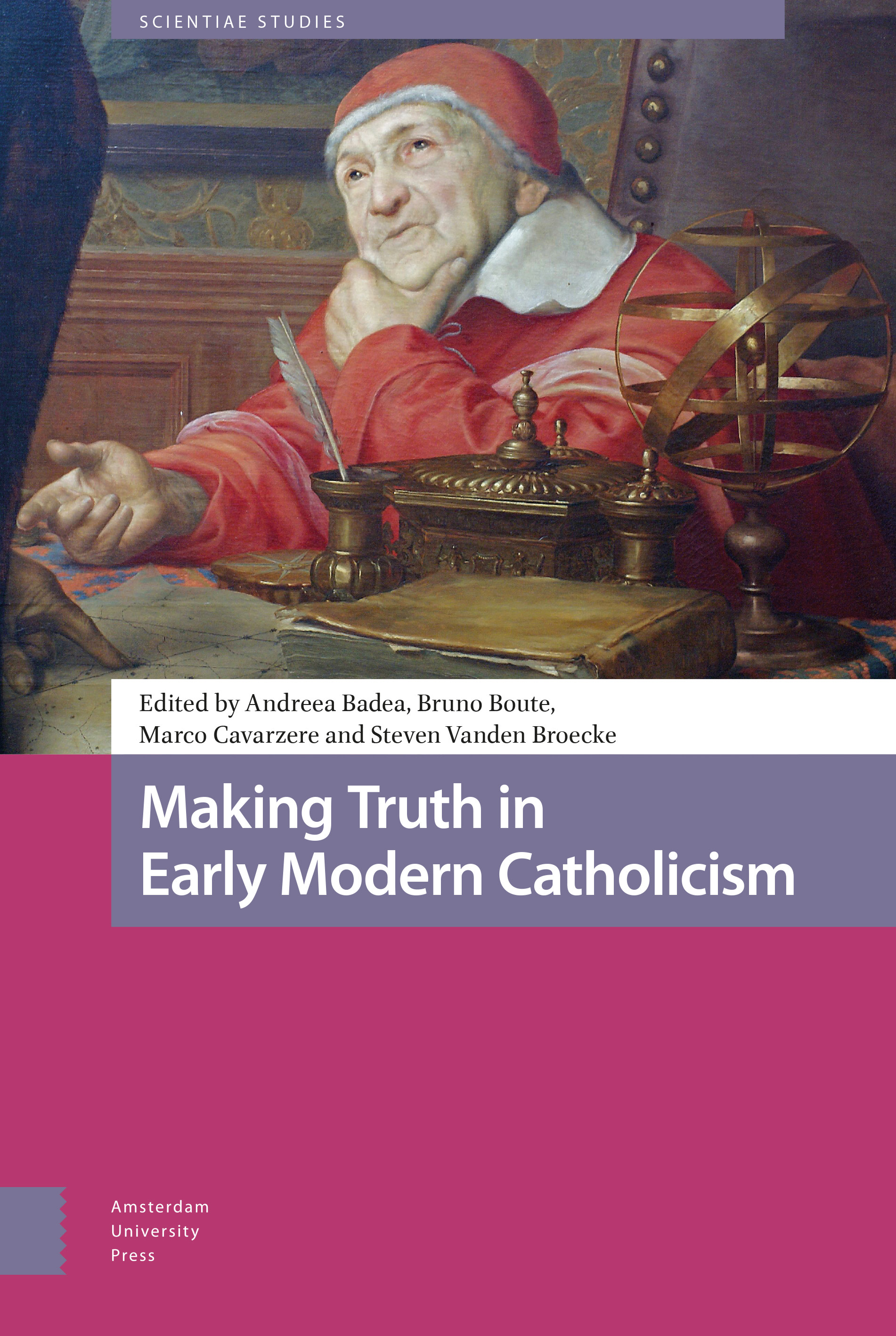 Scholarship has come to value the uncertainties haunting early modern knowledge cultures; indeed, awareness of the fragility and plurality of knowledge is now offered as a key element for understanding early modern science as a whole. Yet early modern actors never questioned the possibility of certainty itself and never objected to the notion that truth is out there, universal, and therefore safe from human manipulation. This book investigates how early modern actors managed not to succumb to postmodern relativism, despite the increasing uncertainties and blatant disagreements about the nature of God, Man, and the Universe. An international and interdisciplinary team of experts in fields ranging from the history of science to theology and the history of ideas analyses a number of practices that were central to maintaining and functionalizing the notion of absolute truth. Through such an interdisciplinary research the book shows how certainty about truth could be achieved, and how early modern society recognized the credibility of a wide plethora of actors in differentiating fields of knowledge.

END_OF_DOCUMENT_TOKEN_TO_BE_REPLACED 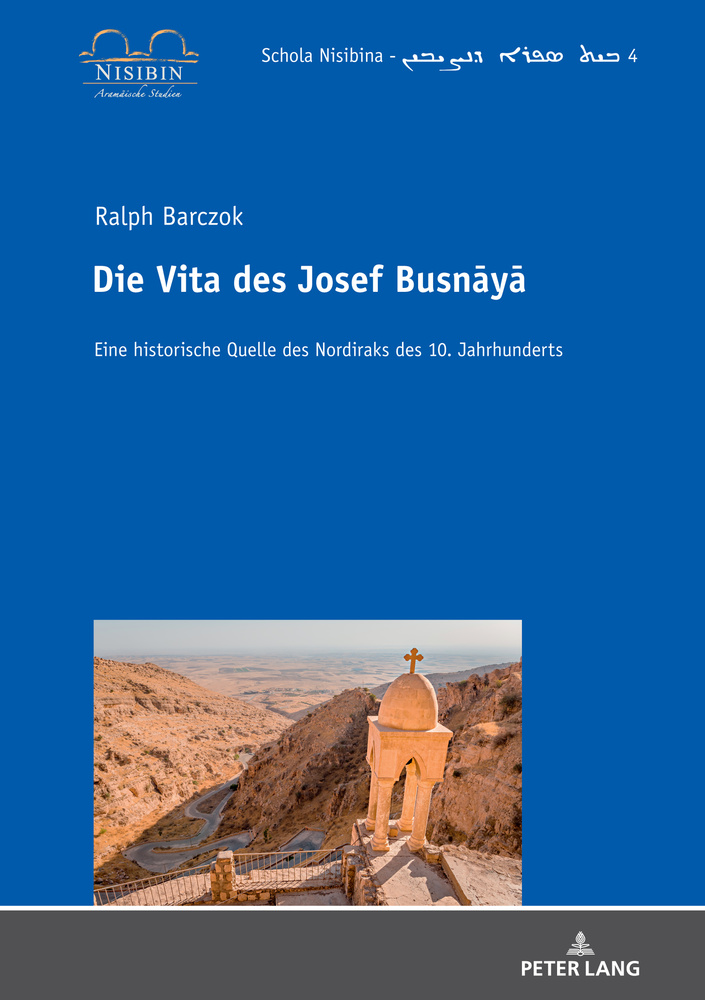